Earth Music, Mountain Music, Dirt Music. “Rivers that sing, trees that grin, songs that ride on the wind. Men From Earth takes folk to the mountain and conjures a Wildwood dream.”

Four generations of players, honest heartfelt lyric, sound and vocal harmony in the tradition of the classic string bands and artists. Whether they hail from bluegrass, folk or rock the common thread is always a deep respect and commitment to the craft of song, lyric and story. Wildwood Echoes LP, CD and Digital available at the online store. 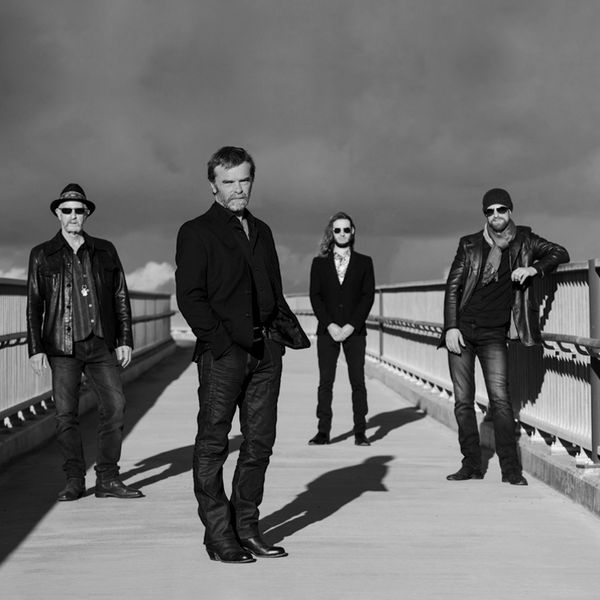 The Men From Earth project was imagined and created as a vehicle to record and realise a collection of songs which had been written and assembled over many years by singer / songwriter and founding member of Pale Riders, Scott Bird.

It was conceived as an environmental arts project by Riversong Music and was inspired by the wild places on the North West Coast of Tasmania.

The songs were captured live to tape by engineer/producer Andrew Beck at the legendary Alberts Studio in Sydney. The supporting imagery was created by photographer Wendy McDougall and creative director Trudi Bird. Wildwood Echoes was the last record album to come out of the Alberts Studio.

The players who were assembled to record these songs were Scott Bird, Tom Beasley, Luke Wright, Robert Patey-Downes and James Gillard. We would like to thank Philip Mortlock for his support and belief in the project and Riversong Music for making this all possible.

We are all standing on the shoulders of Giants. We are Men From Earth; we come in peace.