Nicholas James is an Australian singer, song writer guitarist. His music is influenced by contemporary artists such as John Mayer and Ed Sheeran.

Growing up in rural New South Wales, his intimate personal struggles and journey in search of a unique musical voice are faithfully documented on his self titled debut EP, Nicholas James.

Nicholas James was recorded and produced by Riversong Music. The songs were co-written with long time mentor, musician and music producer Scott Bird.

The official music video for 'About to Fall' by Nicholas James is available now on YouTube! The team at Riversong Music loved producing this video for NJ and we are most grateful to Cheetah Platt and Erica Linz for allowing us to use some of their beautiful work from "Duet on Ground and Air". Enjoy! 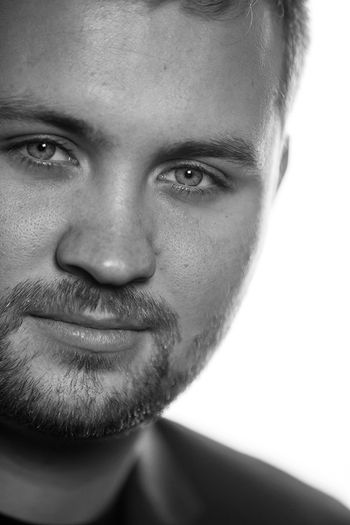 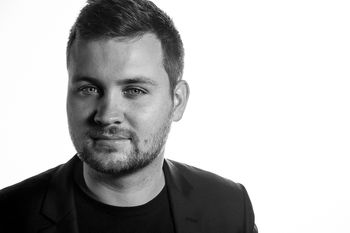 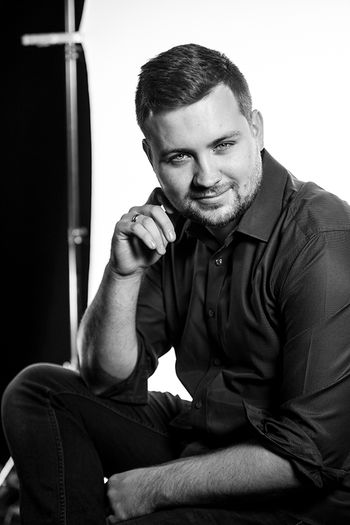 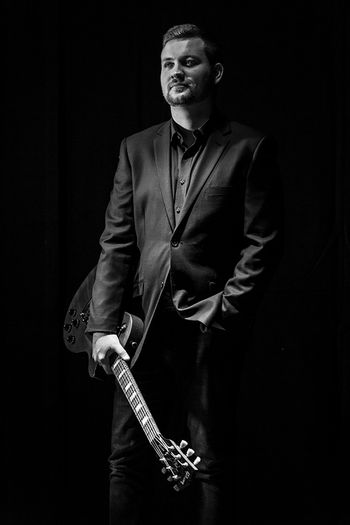